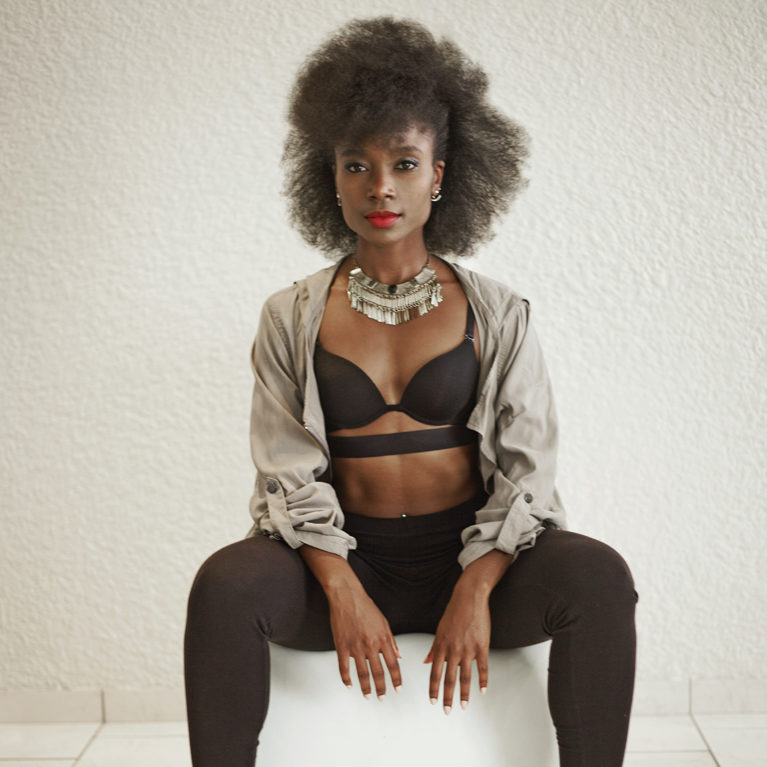 Maria Mvungi, native of Tanzania, grew up dancing Hip-hop, Dancehall, Afro-house and picked up Bachata, Kizomba, and Salsa along her journey. In 2013, she joined Alisar Dance Company to start the ‘Bachata Me Crazy’ series in Cape Town South Africa. In 2014, Maria helped launch the first Island Touch Ladies & Co-ed Teams in South Africa, as well as danced alongside Karel Flores in her ladies boot camp performance. Furthermore, she was on the line-up of instructors at the 13th El Sol Warsaw Salsa Festival in 2017. She is an African solo female Salsa performer with her solo debut at the Johannesburg Afro-Latin festival in March 2018. She has also performed and/or taught at festivals such as the Fujairah Latin Festival in the UAE, the Machweo Festival in Kenya, the Egypt International Dance Congress and the LA Salsa Festival in the Mambo Kings (Eddie Torres) Challenge.

Maria is the founder of Sun-Kissed Salsa, an open-air dance social in Cape Town. She is also the founder of Imara, a Salsa dance team with Afro and urban influences. Presently, in addition to teaching Salsa and Bachata, her efforts are in expanding her range of movement, expression and technique by contemporary classes every chance she can.