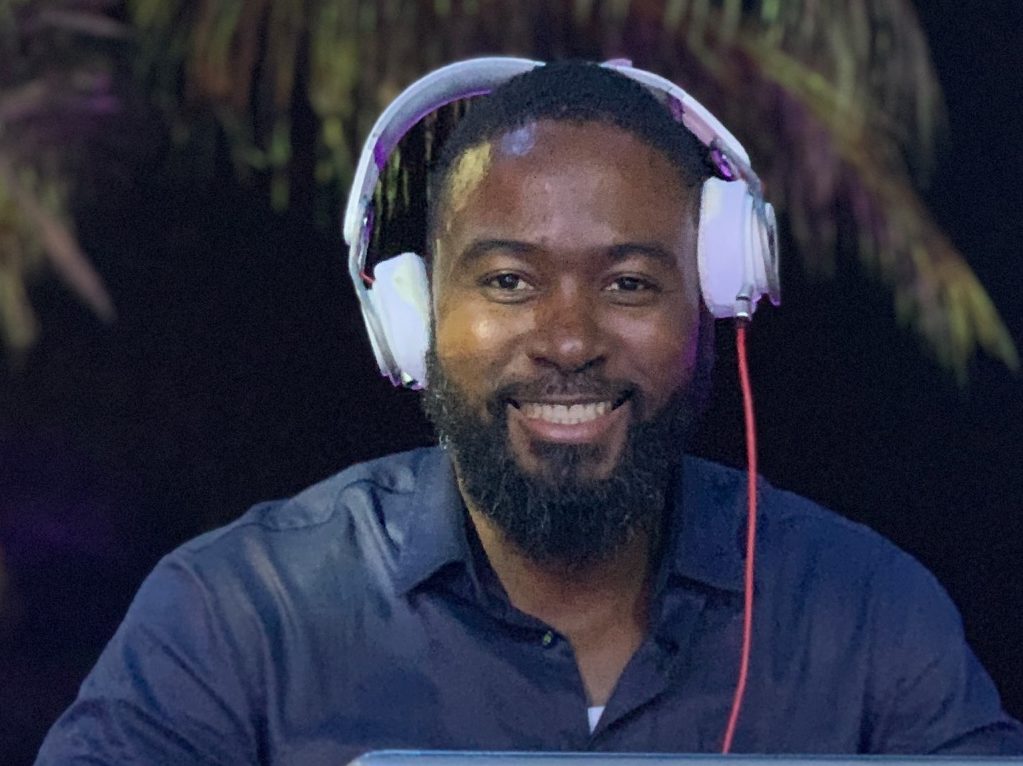 We would like to present a man who needs no introduction to the Kizomberos of South Africa!

Straight-out of Luanda/ Angola, Marcos Edson started as a hip-hop dancer and singer at a young age.

In 2011 joined the Salsa Community by the School of dance PéD Salsa and Since then Marcos Edson has been focused to optimize the connection Salsa vs Kizomba around the Latin Community in Angola.

Marcos Edson is DJ certified from the Cape Town Academy and rapidly became known for his Kizomba mixes.

Addicted to Kizomba & Semba, Edson is committed to taking the flavour of the Angola Suburbs around the world with Kizomba, in Angola they call him DJ Tarraxudo as he manages to bring the crowd together with the sensual Tarraxinha.

Catch him in the Kizomba room.