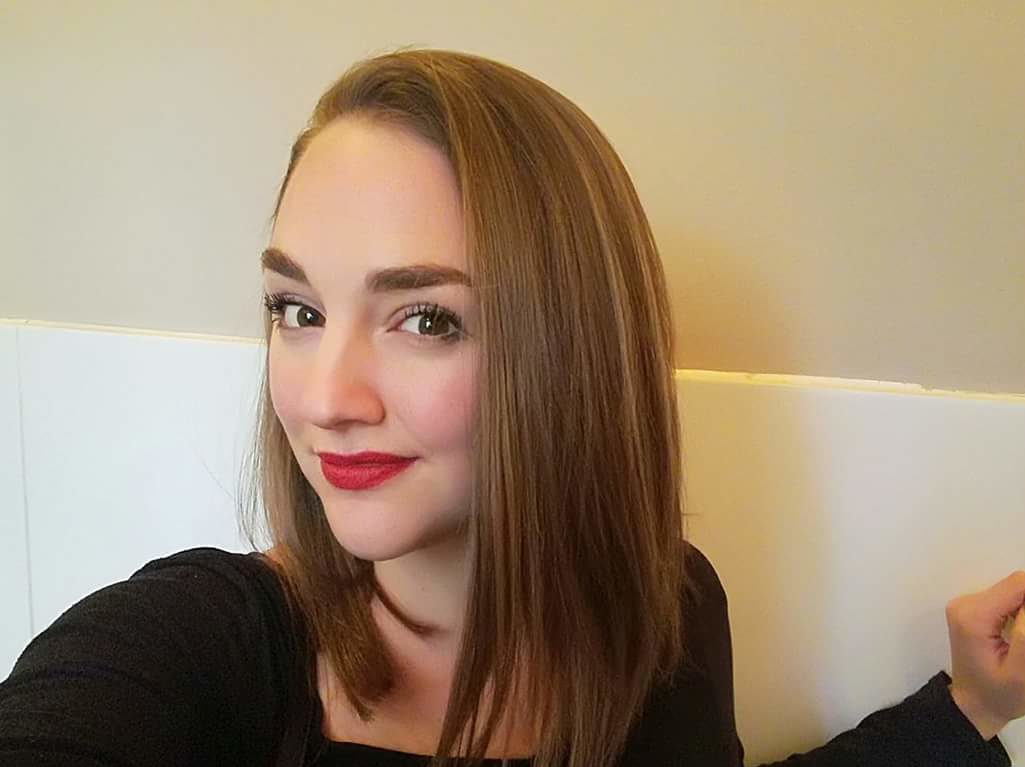 Leigh is the director and principal teacher of the Salsa Addicts Studio in Johannesburg, where she has been teaching and performing since 2011. While her teaching focus is on Cross Body Style Salsa and Bachata, she has also studied Mambo, Cha cha, Kizomba, Samba, Ballet, Modern and Tap dancing, and believes strongly in continued learning and development both as an individual dancer and in the dance community at large. As a performer and choreographer, her Salsa Addicts Ladies Team has been performing for the South African Salsa community for 5 years, and she has been a member of popular Afro-Latin entertainment group Candela Jozi since 2016.