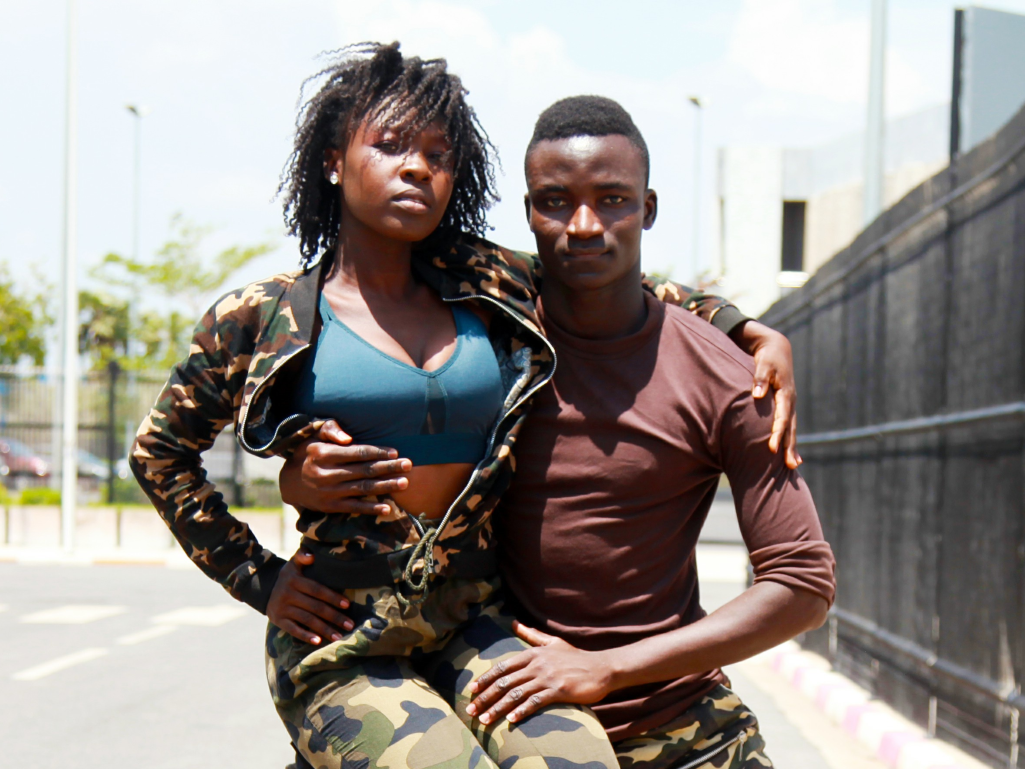 Born on January 05,1992 in Lomé where I did my primary and secondary studies until i obtained the baccalaureate 2nd part in 2009, I am in civil registry TCHEDELI Essobiou. After my baccalaureate 2, I pursued with law studies at the university of Lomé where I discovered in 2012 the ballrooom dances that had just been introduce to the curriculum. Very quickly I was seduces by the beauty of these dances and desire to do well led me to dry my law courses for dance training that I had problems with my law classe. Despite the categorical refusal of my parents to let me dance, my passion was so strong that I always found the way to go the train. I was one the founding members of the MARVEL Dancing Club in April 2012. Two years later salsa and kizomba where added to my repertoire. I was one of the first to dance kizomba in TOGO and at the time there was a group of four boys and two girls interested in this dance. Despite the criticism and the insult that arose from the sensuality of this dance, we did not give up anything and we even added it to the teaching program of the club. My rigor and myavailability in the dance put me in the forefront of thhe club wherre I became a teacher. In 2015 I met SADIA who came to start the dance at the MARVEL Club. In January2017, we decided to evolve together and make dance our profession. That how we participated in the Benin International Salsa Festival, the Afrolatin Dance Festival in Ghana and the Nigeria Afrolatin Dance and Music Festival where we offered dance shows and classes.

Born on 15 ,April 1992, Sadia OUSSEY is a talented Togolese dancer who grew up in Abidjan in COTE D’IVOIRE before joining Lomé for her university studies in business law. She then discovered ballroom dancing and joined the MARVEL DANCING CLUB in february 2015. After two years of learning ballroom and dancing she decided to devote herself to latin dances. In January 2017 she began her partnership with LAOUNI, a Togolese dancer and teacher in her club. They decided together to specialize in kizomba and brazilian zouk. In 2018 they begin to participate at the international festival and started by the Benin International Salsa Festival, at the Afrolatin Festival in Ghana and in Nigeria.