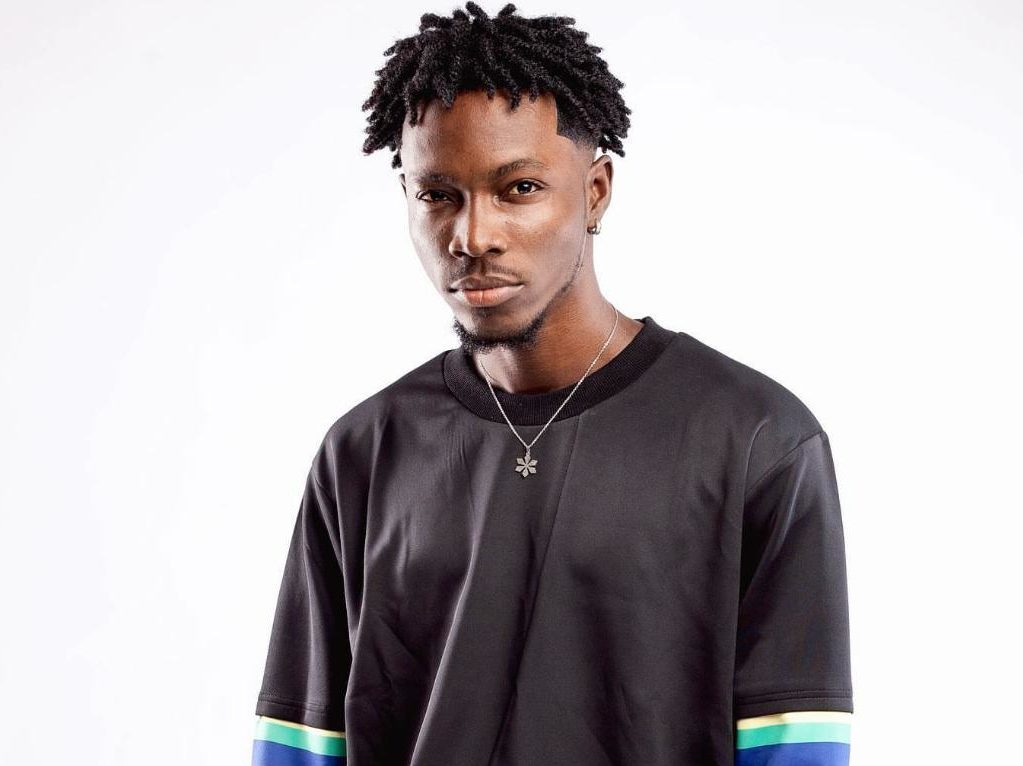 AMOFA MICHAEL, hails from the Eastern Region of Ghana and was born on the 17th October 1994.

Popularly known as Incredible Zigi, he is currently one of the most influential dancer in Africa,specialized in AFRO DANCE and HIP HOP .
Originally from Ghana, he is one of the main pillars that have highly influenced the youth positively through dance.
Zigi defines dance as “the poetry of the foot”. Armed with this definition, he has been dancing his whole life – but professionally for 15years on the streets of Accra to make a living.

Zigi gained his major recognition through his Instagram dance videos (@incrediblezigi) . He made waves globally with his dance challenges #kupechallenge #kupedancechallenge #pilolo #pilolodance which had JANET JACKSON do the PILOLO and KUPE dance steps he originated and got of popular afrobeat song KUPE DANCE by A-star in 2018 which is currently trending WORLDWIDE .

IncredibleZigi won the BEST MALE DANCER award at the GH ENTERTAINMENT AWARDS 2013 which happened at the NATIONAL THEATRE and danced his way into greatness and with the help of his brother. He has been privileged to have had the opportunity of traveling the world to impact his relentless passion for dance through dance workshops.

Zigi has achieved quite a lot in his career as a dancer ; He is the first Ghanaian Dance Artist to ever get featured on several articles including the famous GLOBAL GRIND twice, booked in other countries such as NIGERIA,RWANDA,RUSSIA & UK respectively, also gained BBC recognitions and has worked with corporate bodies like the @unfpa,@gurlstalk UK. He has also worked with top notch African Musicians and Record labels such MAVIN RECORDS, PETERPSQUARE, DAVIDO, PATORANKING, MREAZI, STONEBWOY, SHATTAWALE , CASSPER NYOVEST and many more.
Zigi loves to create and is notable for inventing the popular PILOLO and KUPE DANCE STEPS ,which happens to be elements in Afrobeats/Azonto.
These dances are currently trending worldwide, and popular celebrities such as JANET JACKSON have infused these dance steps in her choreography and has performed it on tour and in her music videos.

Zigi is highly notable on social media for the fast and vast growth of his dance challenges, that gets the world in their dancing shoes.
Zigi’s influence is wide spread and he is not just the people’s champion but merits the qualification to be called a Dance champion of Ghana on all account.

His young hero’s dream is to be one of the few to introduce and perform Afrobeats dance on the famous WORLD OF DANCE platform,own dance studios all around Africa and beyond to help give hope to the younger generation out there dancing on the streets just to make a living. His plan is to educate the young lads and set them out on a path to be able to make a career out of their talents.
Zigi wants to be able to travel the world to teach, and Choreograph big artists such as BEYONCÉ, CHRIS BROWN , and share his great knowledge and skills of dance earned over the years .

Incrediblezigi says “ Dance saved his life after God did” He is truly on a mission to re-define dance positively and help create ventures for the upcoming youth in the industry, to earn and make a good living out of dance in Africa .
He believes that this will help them stay motivated and inspired not to give up on their dreams and great talent.

Zigi understands this to be a heavy challenge but believes with the help and support of everyone his target and mission will be accomplished.
He quotes “The moment you stop inspiring, you start expiring”.

Keep a keen eye on Ghana’s very own Incrediblezigi as he embarks on a journey with a soul purpose of reaching the heights of greatness.
Follow him on all social media platforms
INSTAGRAM, TWITTER, FACEBOOK @incrediblezigi .