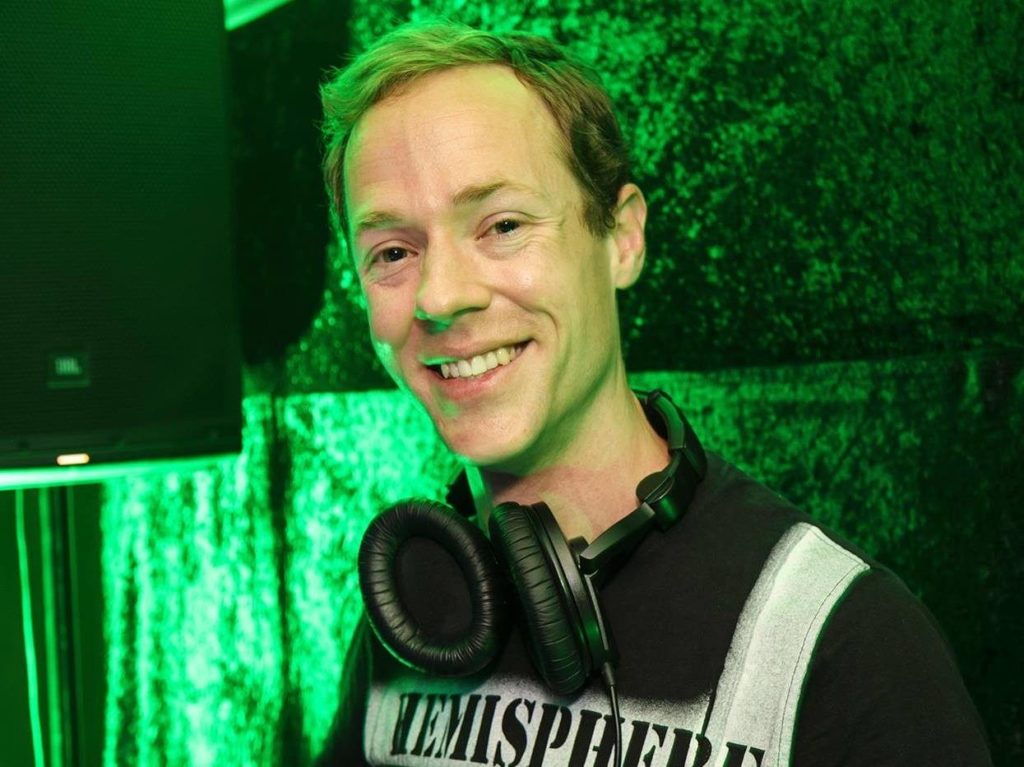 Hilton grew up in Durban, but moved down to Cape Town to study in IT in the early 2000s.

He was first introduced to the Salsa in 2010. In early 2014, he discovered Kizomba. He found himself listening to it constantly, and it wasn’t long before he ended up behind the decks. After pressure from friends picking ridiculous stage names for him, he eventually settled on TLA. You’ll have to ask him in person what it stands for though.

Outside of his regular gigs in Cape Town, he’s been involved with The Cape Town Salsa Festival, the Johannesburg Afro Latin Festival, Ahora Si and Mambo Deep Dive, sometimes just as a DJ, and other times working in the background with sound equipment and DJ organisation in general.

While capable of holding his own on most SBK floors, Hilton is passionate about the Urban Kiz / Ghetto Zouk genres, and has a particular weakness for mid-tempo Mambo. He’s a natural introvert and self-confessed audiophile, and thus prone to turning up at events simply to listen to the music. Hand him a whisky though, and you’ll have made a new friend.