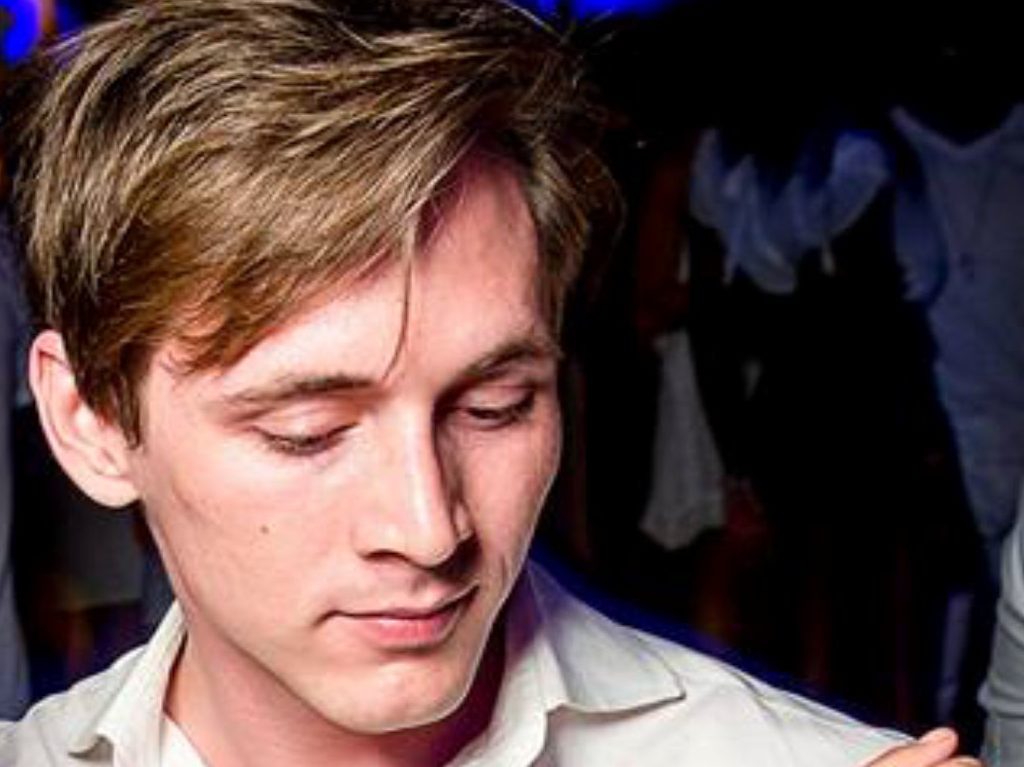 Ezra Smollan began his career in dance in 2007 where he majored in Choreography at university dancing both contemporary and physical theatre. Since then he has been involved in numerous dance performances, most notably at the FNB Dance Umbrella in Johannesburg and at the National Arts Festival in Grahamastown. From there, he moved onto ballroom and Latin where he taught and competed at both a provincial and national level. He then specialised in teaching and dancing Argentine tango as well as salsa, bachata and Brazilian zouk. It was in 2010 that he discovered and fell in love with kizomba and has been dancing it ever since, eventually teaching with HNS Kizomba and recently founding A Vida Kizomba. His focus lies not so much in teaching walking patterns but in teaching the feeling of the dance, the connection between the leader and follower, as well as good leading technique.