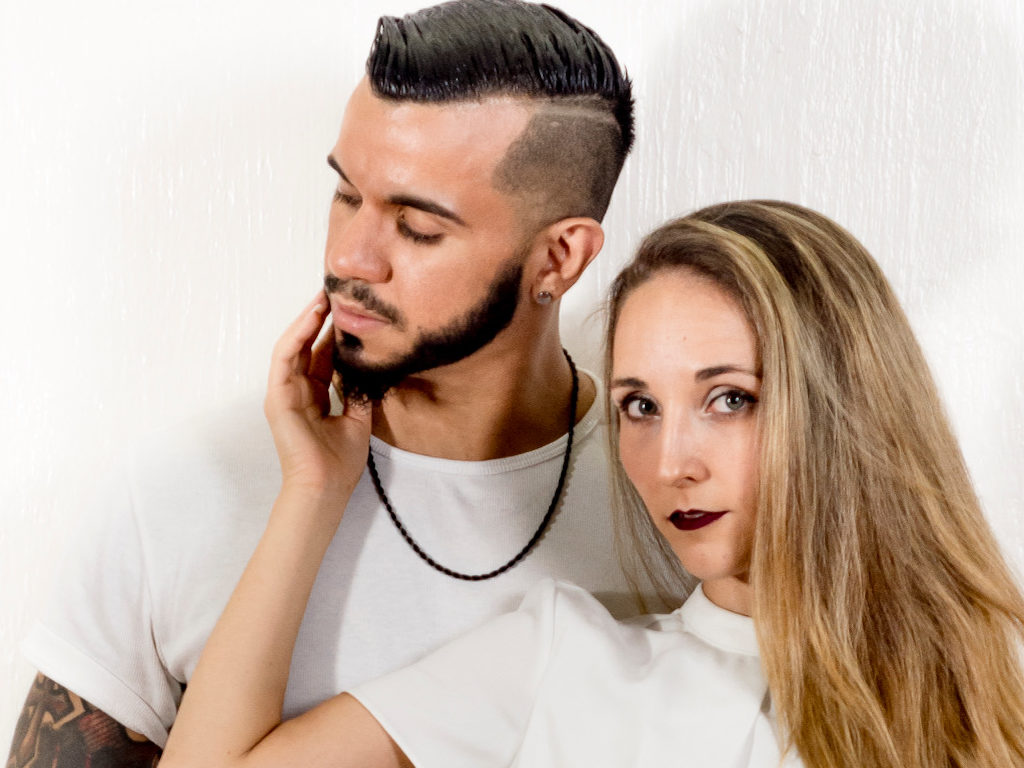 Ernesto ‘El Watusi’ Bulnes was born in Honduras and raised in Miami, Florida, the city where he discovered his passion for dance.

His initiation into Salsa began with training under the Mayan International Champion, Danny Bravo, an instructor who inspired Ernesto’s distinct dancing style. He continued his education in Salsa and Bachata with Island Touch Dance Academy as one of the original members when it was newly founded in Tampa, Florida. It was with this school that Ernesto was introduced to the stage, and he quickly progressed to performing at various events and congresses.

Through training across various dance disciplines, he has developed his own style, a fusion of various arts and techniques that make him a distinct member to any dance floor. After years of training, in 2011 Ernesto founded his own school, Potencia Latina Dance. As the director of his own school, he has added teaching to his list of passions involving dance. He is known for his encouragement in class that brings out his students’ personalities on the dance floor.

Ernesto has traveled and trained with renowned instructors and performers, and was also under the guidance of Marisol Blanco, the internationally renowned dance performer and instructor at the Superior Institute of of Art in Havana, Cuba. Ernesto has shared his knowledge in various countries such as Italy, Belgium, Germany, Australia, Mexico, Honduras, Guatemala, Nicaragua, Costa Rica, Cuba, Canada, and many more.

Ernesto continued to hone his craft for over two years as a principal dancer in Yamulee Dance Company based in New York, NY under the direction of Osmar Perrones and is now competing with the current large team World Champions, The New York Movement.

After a total of 10 years of dancing salsa, he continues to enrich his craft with his partner Denisse Cambria  also a former dancer of Yamulee Dance Company and current dancer for The New York Movement,  while pursuing his dreams in salsa dancing.

Born in Miami with an Argentinean heritage, Denisse has accomplished many of her life goals starting with becoming one of the most well-known and recognized “Salsa” dancers in Florida, USA. She has taught and performed with many top dance companies including Shaka Brown, Jayson Molina, Al “Liquidsilver”, Casa Salsa Dance Studio, Salsa Lovers Dance Studio, Project Generation, Energy One, Salsa Heatwave and Salsa Mia. She also competed at the ESPN World Salsa Championships with her partner Alfredo DiNatale.

Meanwhile dancing salsa and ballroom, Denisse’s Argentinean culture inspired her to learn and perform the very passionate native dance, Argentine Tango. Denisse and her partner Luis Vivas performed and entertained for 9 years in all local events in Miami.

Last but not least, for more knowledge and training, Denisse moved to Milan, Italy to train with Euphoria Dance Company and then moved to New York in 2014 to dance for Yamulee Dance Company under the direction of Osmar Perrones. Now, she competes with the current Large team world champions, The New York Movement.

After a total of 10 years of dancing salsa, she continues to enrich her craft with her partner Ernesto Bulnes also a former dancer of Yamulee Dance Company while pursuing her dreams in salsa dancing.