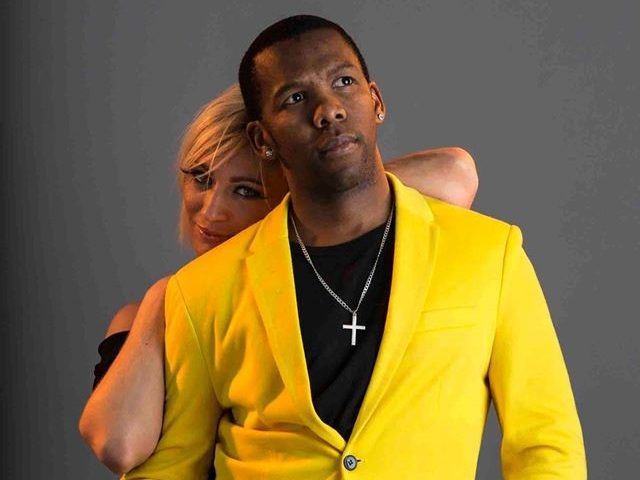 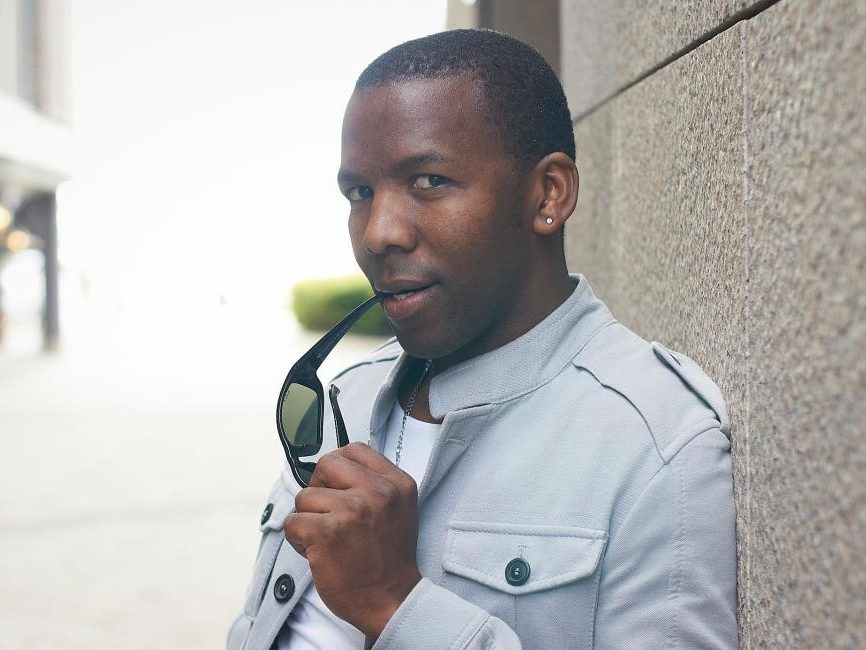 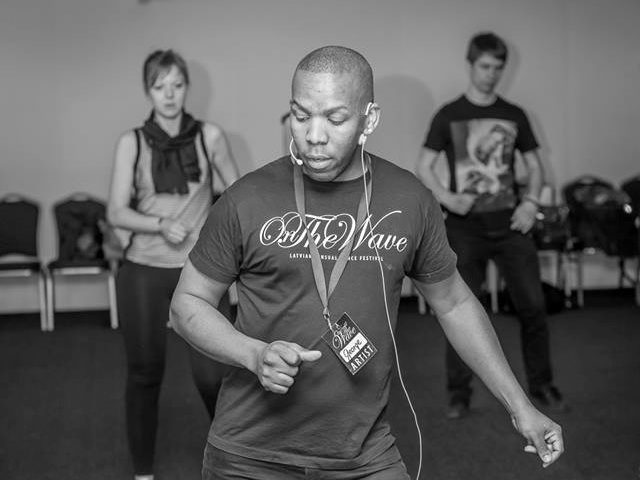 George is a Cape Town born South African. He has been dancing as long as he can remember, but only took up Salsa/ Bachata/ Merengue dancing in 2001. He moved to Norway in 2005 where he started to teach nationally and Internationally.

In 2011 George invited DK Kizomba to Oslo, which marks the birth of Kizomba in Oslo Norway. By inviting experience teachers, like Ozy Shine, Nemanje Sonero, ….. and traveling to festivals George trained himself in this dances style and become very fond of it.

He quickly become known for his excellent teaching skills and social dancing. He is a very passionate teacher and energetic and playful dancer.

Some of the events where George Daniels is present:

…and many other festivals and weekends nationally and Internationally