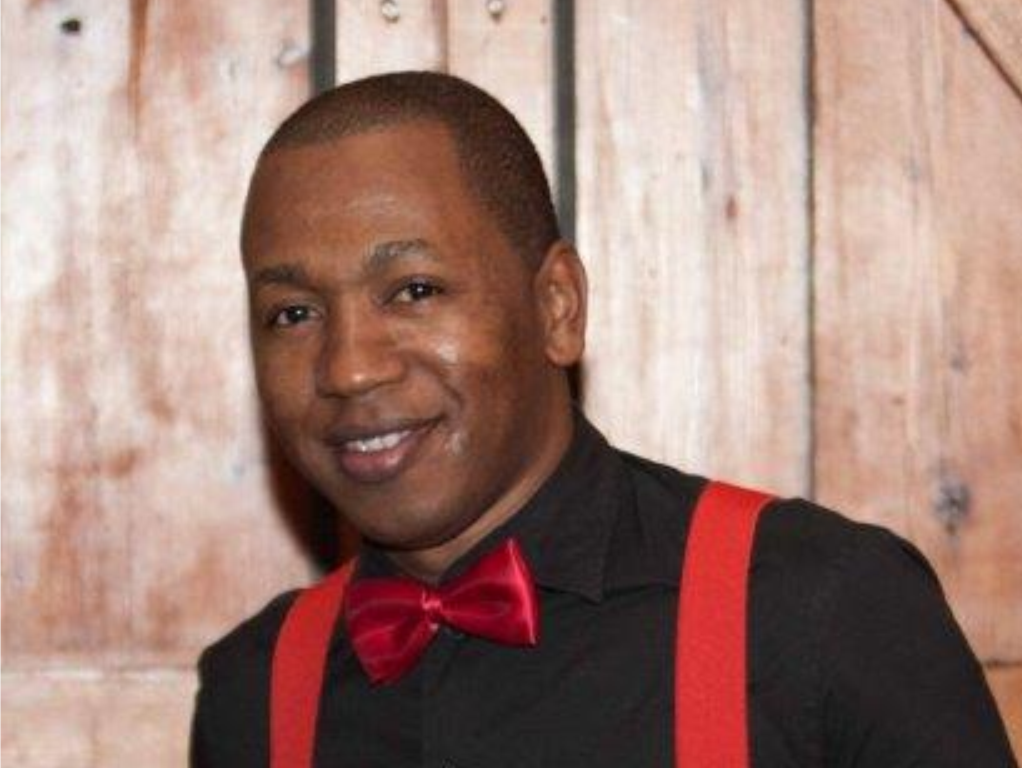 Born in Angola, JujasPower started performing in Angola world music in the 90’s at private parties.
In 2010 joined the PéD’Salsa and 2011 I was part of the dj’s team of the first international congress of salsa and kizomba in Angola and since that time I started playing latin music and was the first professional dj of Escola Ped’Salsa, where I had the pleasure of being part of all the salsa and kizomba congresses held in Angola and I animated the best parties and Latin nights held in Luanda

In 2016 I had the pleasure of being part of the Dj’s of the Cape Town salsa festival, where I had the opportunity to show a little more of kizomba, semba, kuduro and traditional music from Angola.